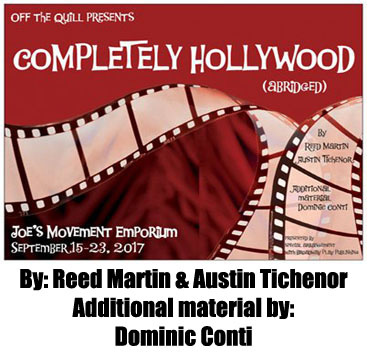 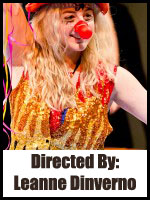 With just 30 days between idea and execution, Off the Quill brings you Completely Hollywood, a tribute to all things Cinema.

has the actors tackling 186 films, plus a screenplay mashup of their own, in just 90 minutes.